Who decides which animals are endangered?

The International Union of Conservation for Nature uses data every year to determine the Red List of threatened species. This list is considered the most authoritative list of species. 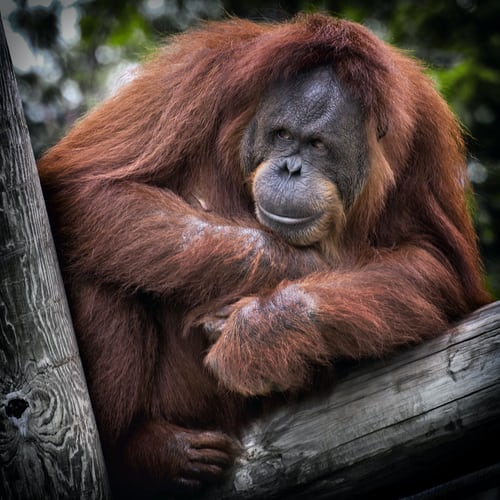 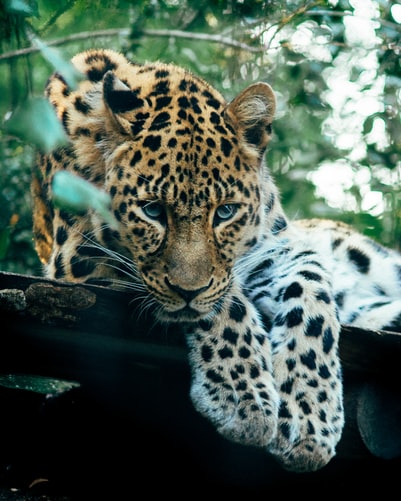 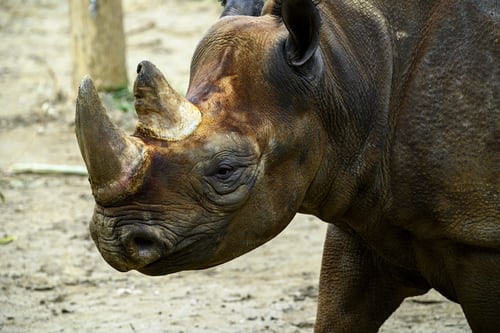 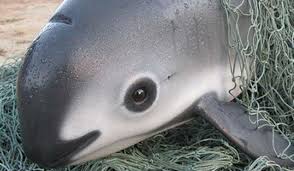 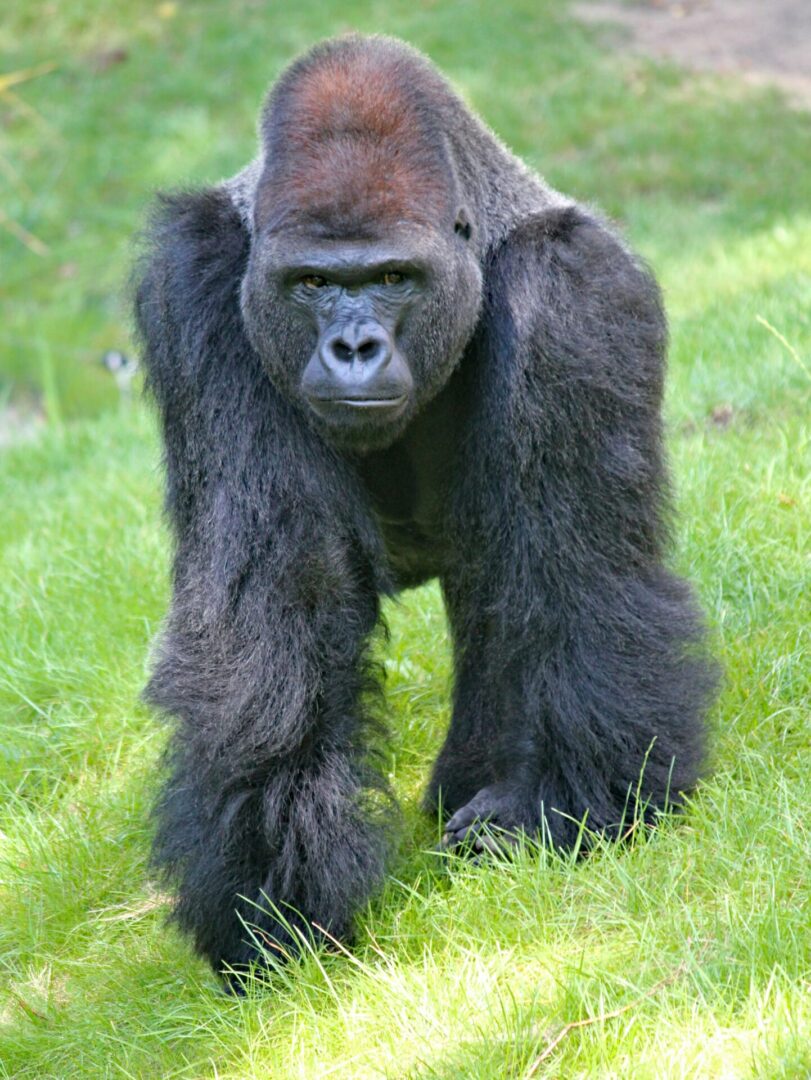 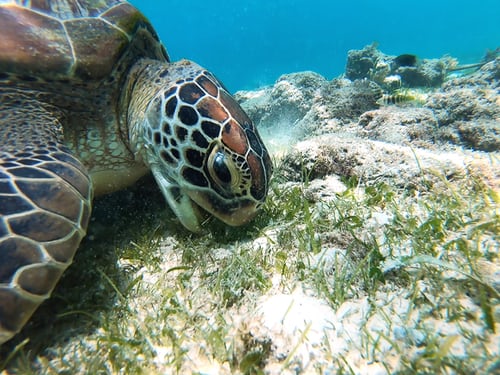 What does Critically Endangered mean? 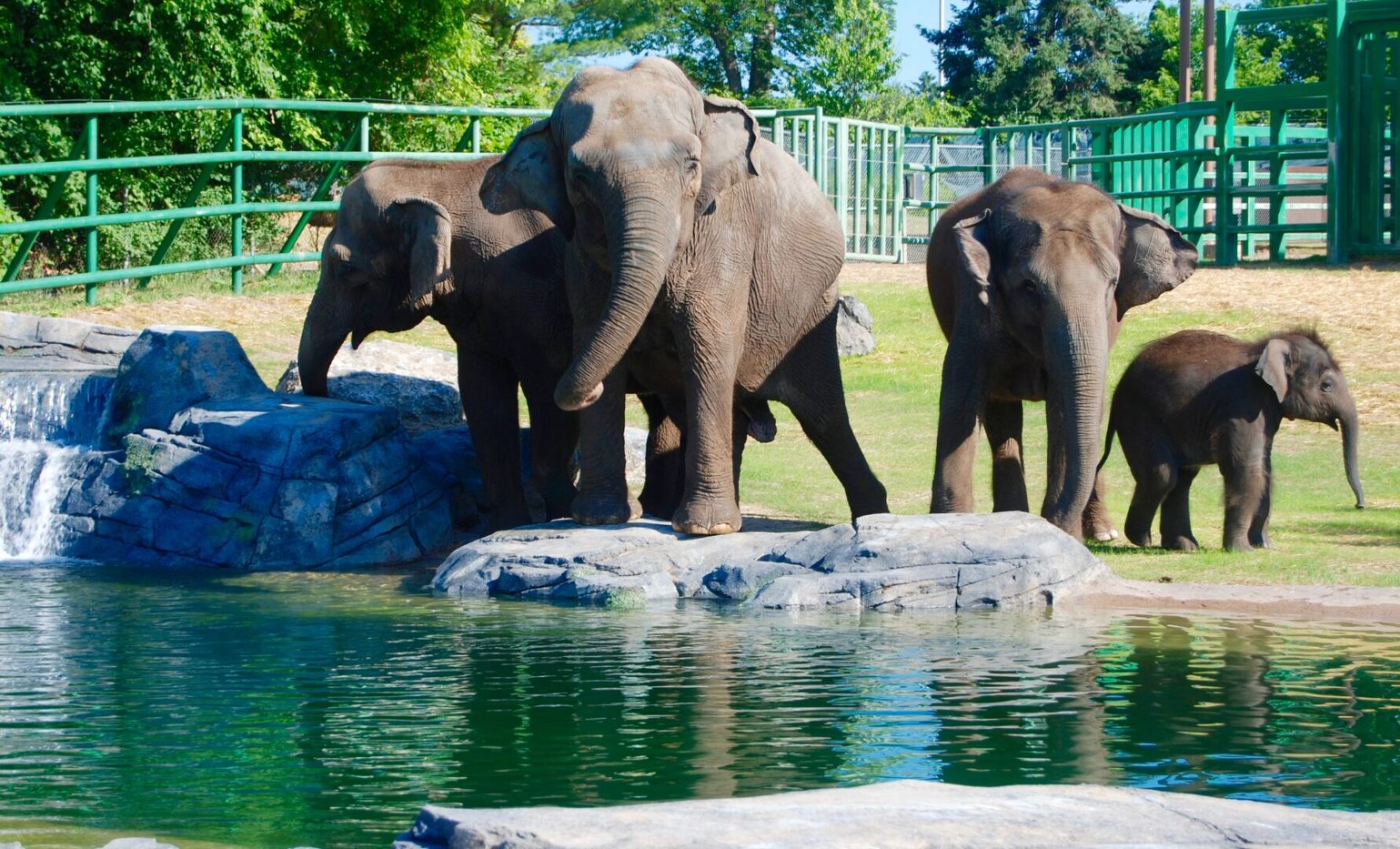 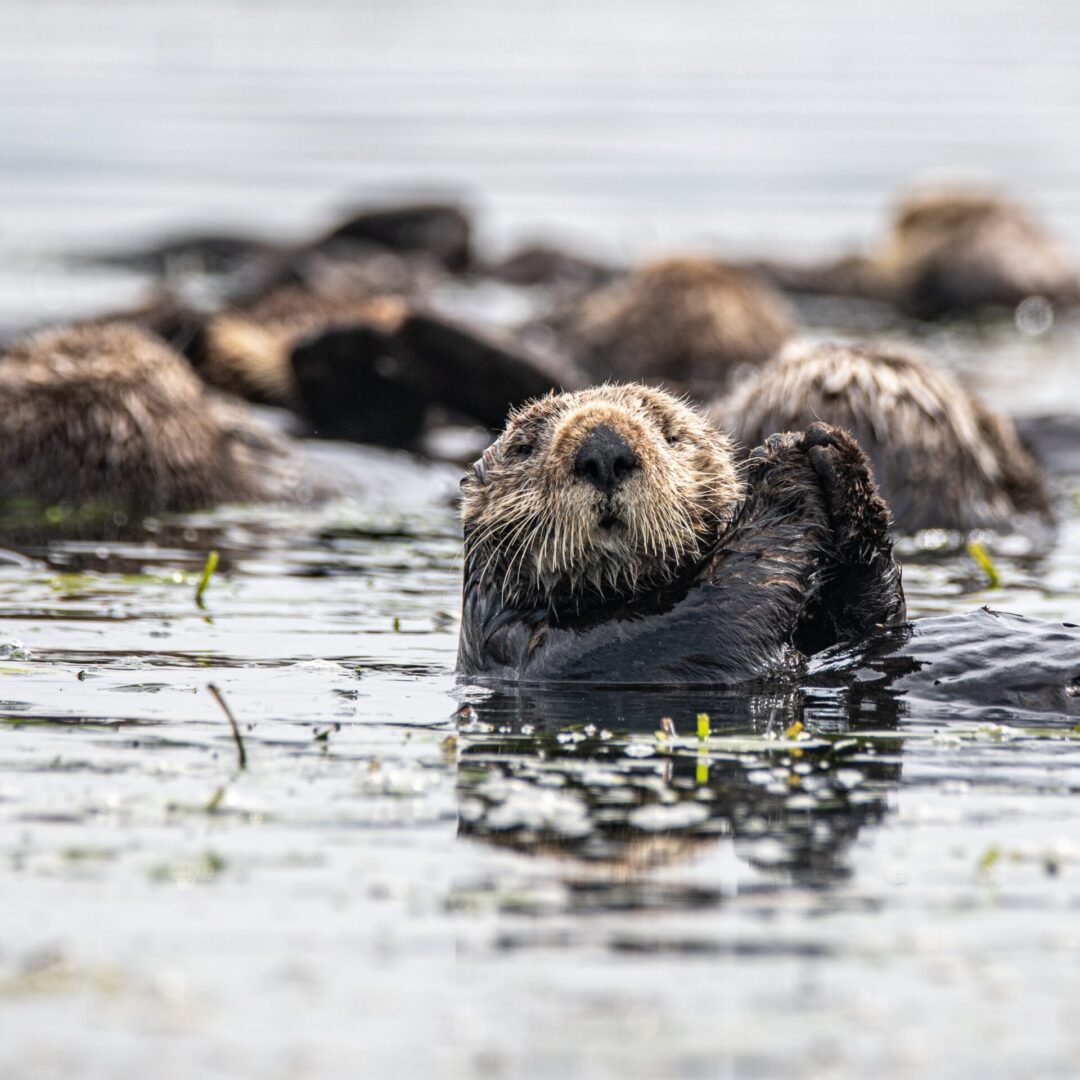 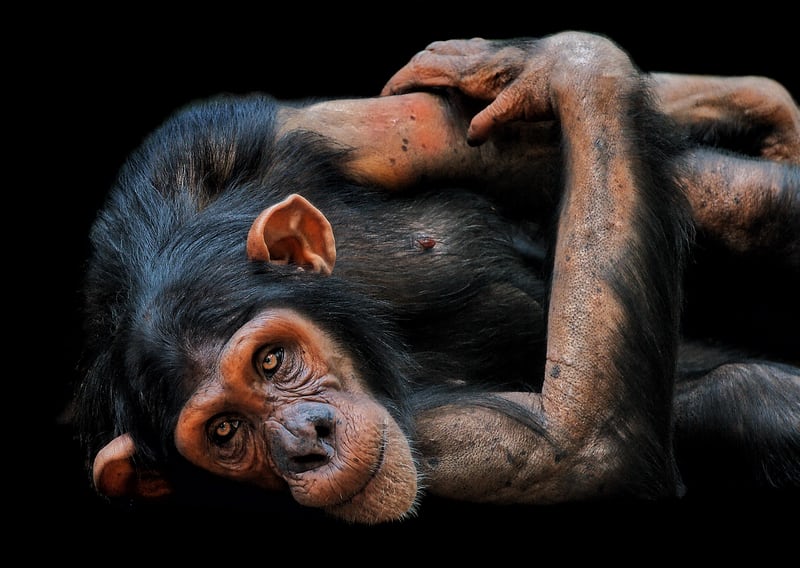 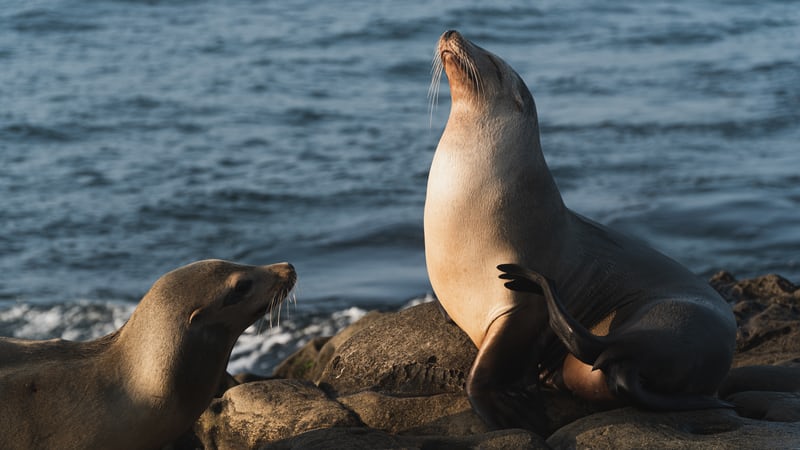 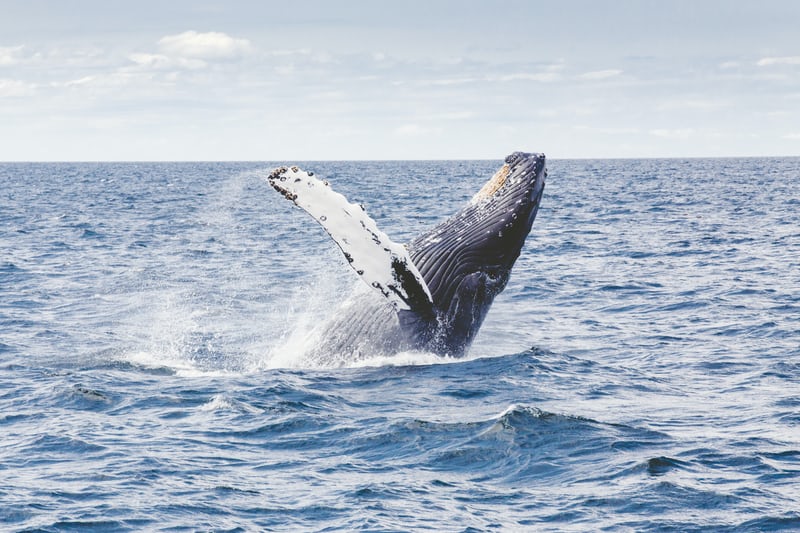 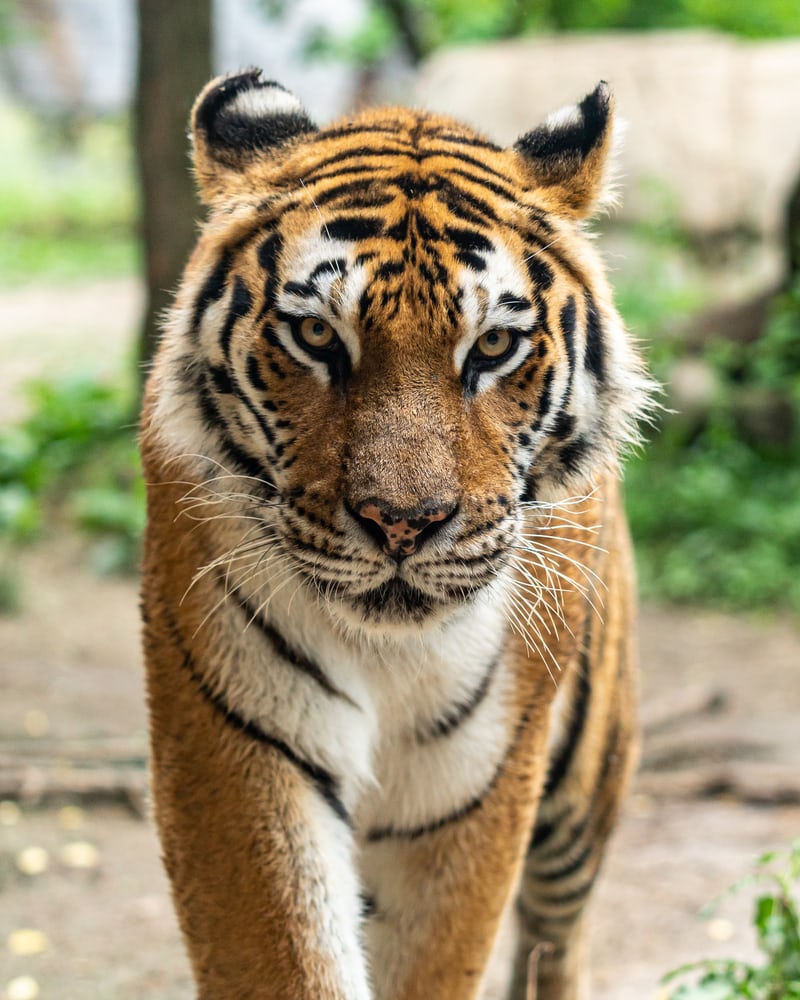 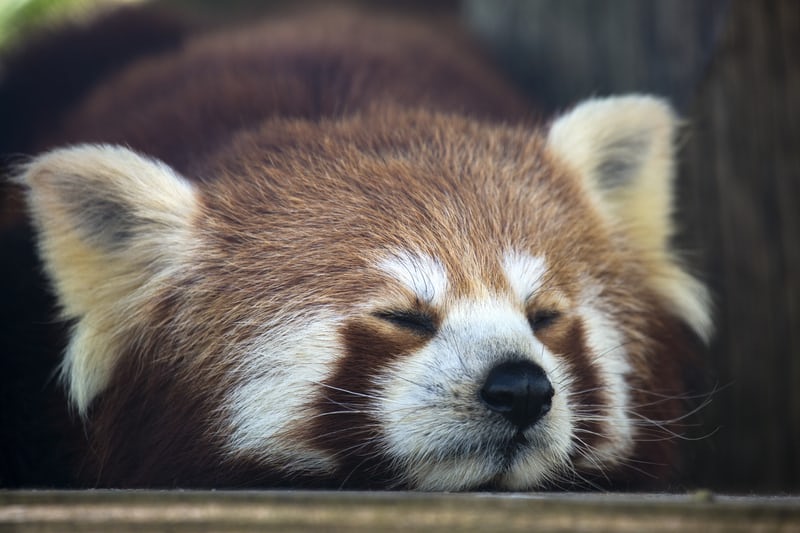 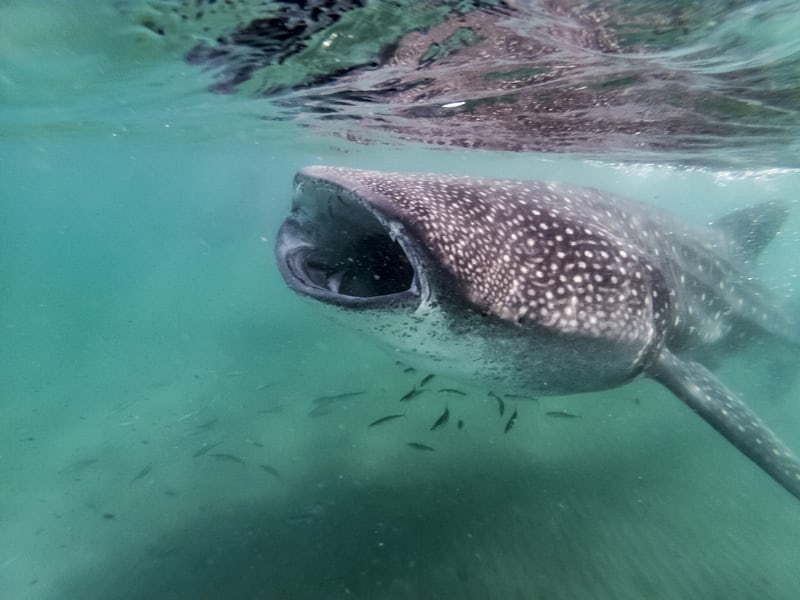 Endangered means the species is at very high risk for extinction, compared to CE which is extremely high risk.

The factors for Endangered are:

Animals on the Endangered list include: Asian elephants, Blue whales, chimpanzees, and Red pandas, tigers, Whale sharks, Sea Otters and so many more. 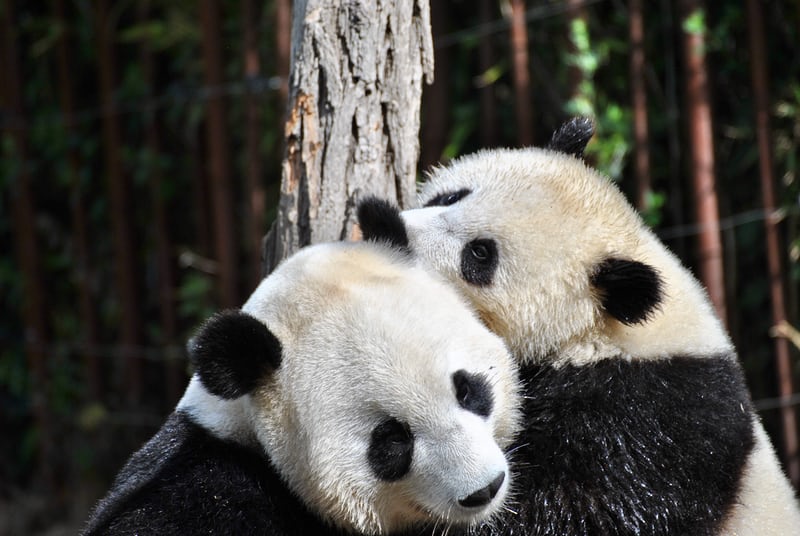 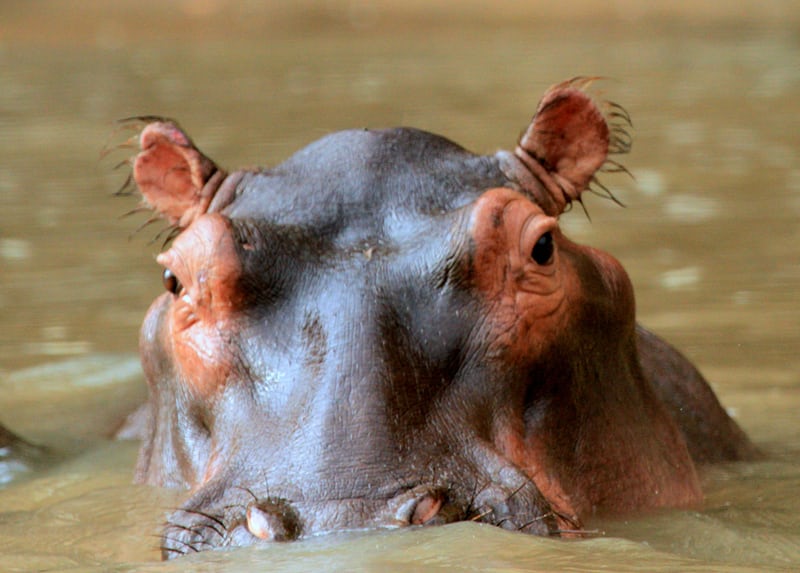 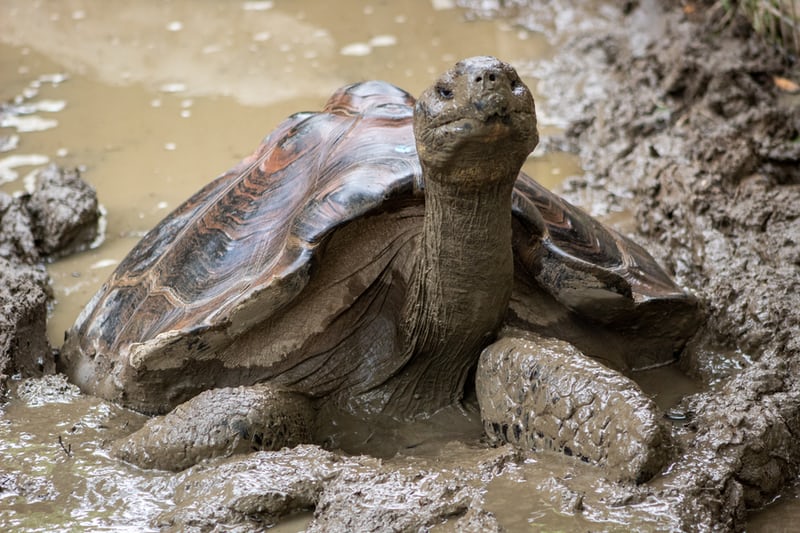 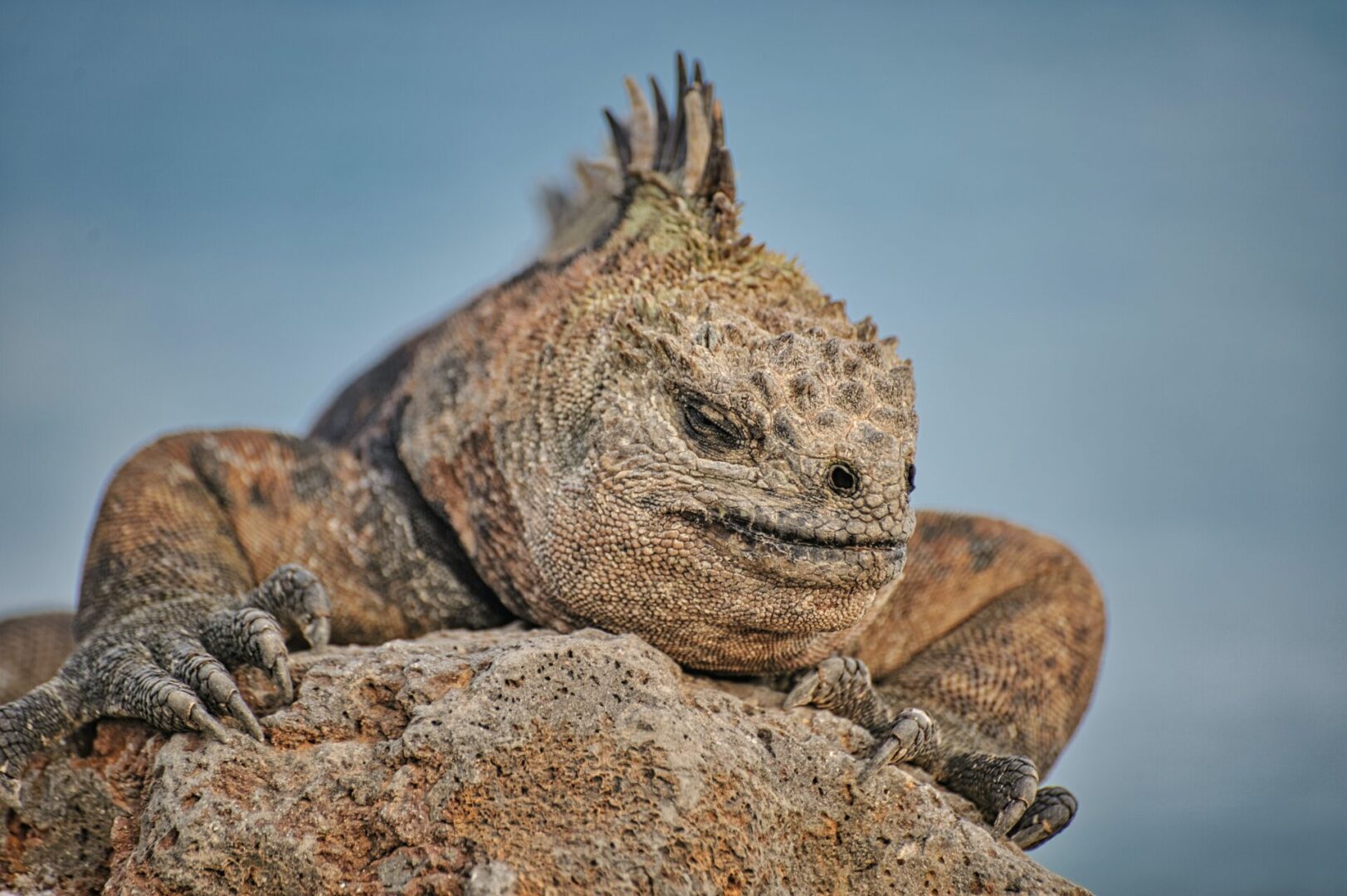 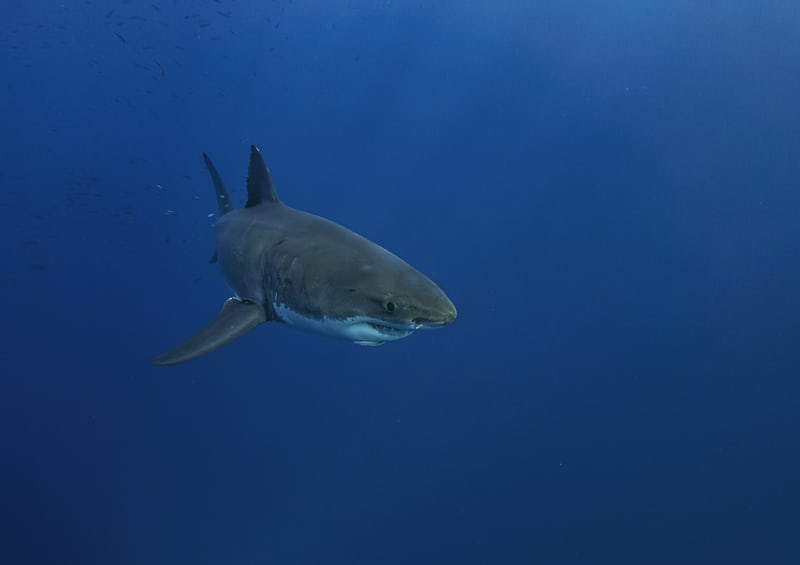 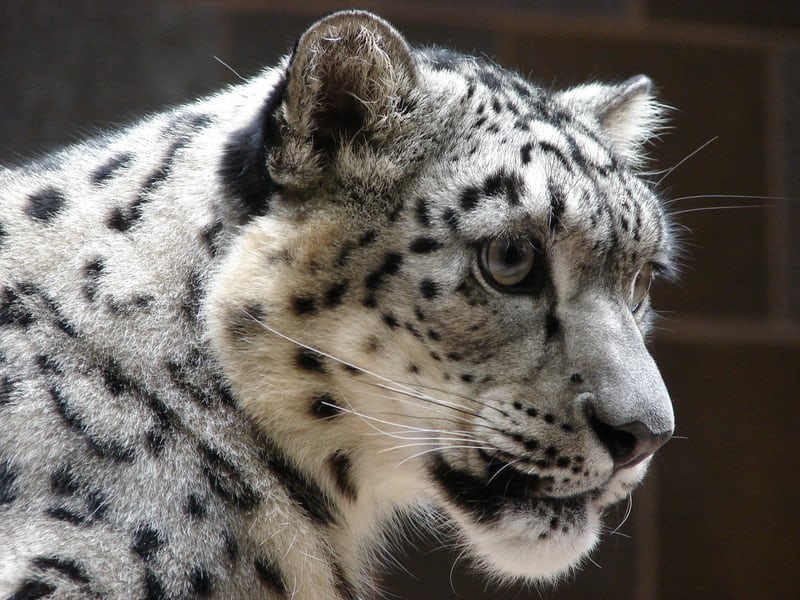 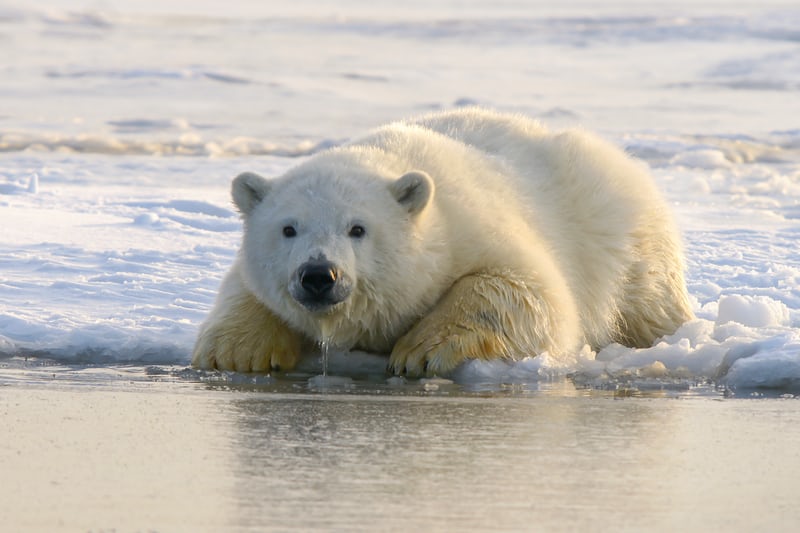 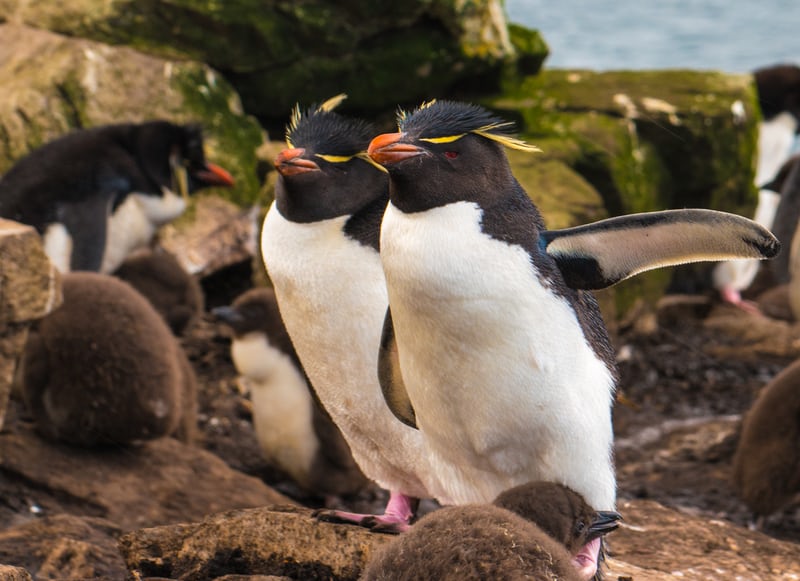 Vulnerable describes a species that is at high risk for extinction. Factors for a species to be Vulnerable include:

How can you help these threatened species?

Animal health is the missing piece in the puzzle of conservation. With your help, the Wild Animal Health Fund can fund more medical studies for the zoo animals and wildlife you see pictured. These studies are critical for the survival of threatened species. View funded studies here.

100% of every dollar you give to the Wild Animal Health Fund goes to fund research grants like these.

To keep up with the Wild Animal Health Fund, subscribe to our emails! We promise never to bombard you with tons of emails.

Can't donate right now? Check out this blog on 10 ways you can help Endangered Species without spending money!